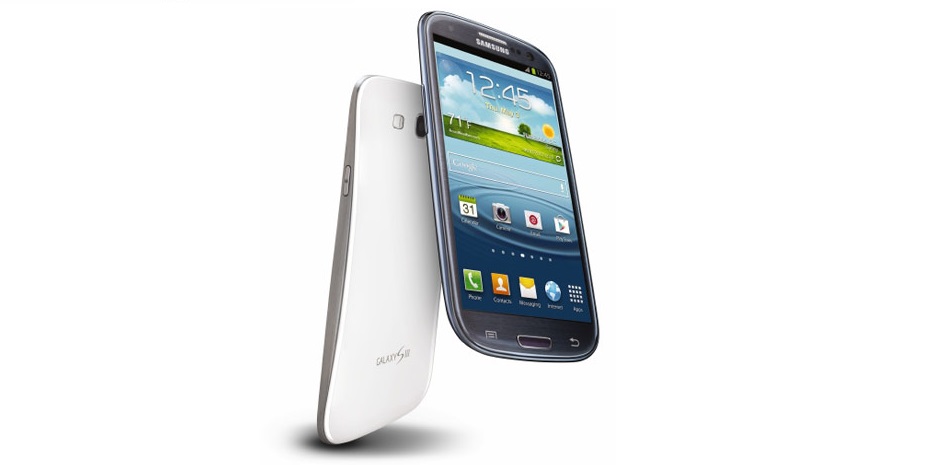 The ‘multitasking’ feature advertised on Android phones is often misunderstood. So, it’s time to take a closer look.

All versions of the Android OS have a multitasking feature. Generally, open any app and use it. When you switch to another app, the previous app moves to the background where it stays running. You can then switch back to your previous app instantly. Android automatically manages apps running in the background, but you can influence them also.

It is quite simple to use Android multitasking:

A few clarifications about what happens behind the scenes when your use your device are in order when examining multitasking. Everything is automatic and you don’t need to worry about it, including:

Depending on your device and the version of Android – you will use a different button to get to the Recent Apps list as follows:

Home Button – For versions before Android 4.0 – Long Press the Home button to launch the Recent Apps list. Long Press does not work on Android 4.0 +.

Search. Search won’t help you multitask. But, you can find your app this way to launch it.

So, Android multitasking is super simple and automatic.

Here are some references if you’re so inclined: