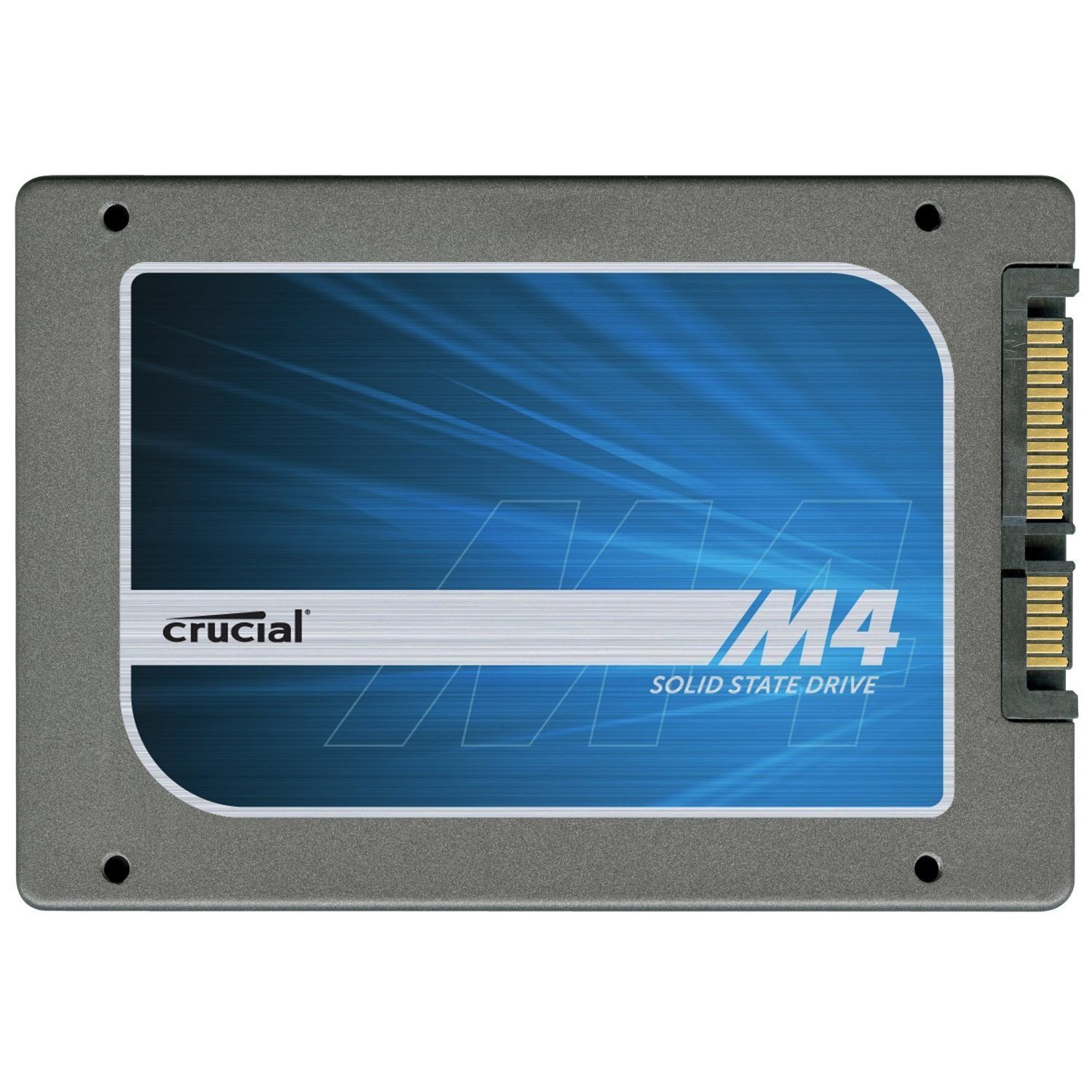 There are 3 components that determine your laptop’s performance – CPU speed (e.g. 2.0 GHz), the amount of working memory (e.g. 4GB memory) and the disk drive speed (not size) (e.g. read/write speed). The most important of these is disk drive speed – not memory nor CPU although of course they also become important. Most people believe that the CPU is the most important component – certainly, that’s what Intel wants you to believe so that’s what is marketed to us. Lately, you can get a new Solid State Drive that has no moving parts and the read/write speed increases 4 fold which dramatically increases your laptop speed.

I’ll add an SSD to my business laptop to see what kind of performance gain I can achieve. We’ll spend under $200 and get great improvements!

SSDs have reached a point where they’re considered a good value. The increase in performance over a regular hard drive is now expected to be worthy of the investment. If you head down this path, you’ll probably be very satisfied with the results. Up until recently, it was questionable if the value was there, which technology was correct, and which SSD provider had the best approach. Along the way, there have been questions about things like drive reliability (nobody wants to lose their data), only small drive space available, usage causing loss of available drive space, and the acceptable price point for consumers.

Well, the risks reduced dramatically around 2009 and now prices have dropped and sizes have jumped up.  Few people like being the guinea pig on a new technology .. and they’d just rather enjoy the benefits without issues. Well, the good news just keeps coming. This is a viable and mainstream technology. I was delighted when I walked into Best Buy, and asked “do you have any SSDs” and the answer comes back simply “yes, follow me”.

For business users, the appeal is simple — can my machine be faster? For developers, faster means everything. Its amazing how much a programmer WAITS for his/her machine to do something. As a consultant, the speed at which I can write and test code is invaluable. If you’re a Java developer in a large enterprise running the high-end tools like IBM Rational Application Developer (RAD) then you’re waiting A LOT. Nobody has enough money to buy every programmer a high-end Dell Alienware (or similar) development machine, so you have to pick your battles when you’re fighting for performance. I have a feeling this is the place to pick your battle.

The particular machine that I’m working with is a 2009 model – a Lenovo Thinkpad T500 dual core 2.65GHz. It is running Windows 7 enterprise edition 64 bit and using 4GB memory. It is a consultant-grade development laptop available for about $1200 (a T510 would be the latest model). Today, it is possible to get a NEW laptop with a SSD from manufacturers like Lenovo or Dell. But, if you want to save quite a bit of money, add your own SSD to your current late-model laptop. Do it yourself is quite easy. If your specs are anywhere near dual-core 2GHz CPU and 4GB memory – then a SSD addition is in order.

Generally, here’s the method I used to add an SSD to my Thinkpad T500. The ingredients are listed above, so I guess this would be the Recipe:

These variations are also useful:

Performance gains are phenomenal. The first things I noticed was a 19 second startup and a 7 second shutdown time. That’s really encouraging. Then, I installed the Google Chrome browser — considered the fastest currently — and it opens in a split second! Even the heavy IE8 opens in under a second showing whatever your home page might be.

The recipe shown above shows what to do on a Lenovo laptop. The same process is viable on most other laptops from other manufacturers including:

What’s your cost of ‘waiting’? Do you open and close applications like a wild animal during your work day? If you open Word or email and author/read then you might not get the value in a performance gain. But if you’re a power user, a developer, who’s jumping into, around, and out of programs all day, then I’ll bet you’ll pay for that $200 in about a week’s worth of work. Try it, you’ll LOVE it! And, it is very easy to do by yourself.